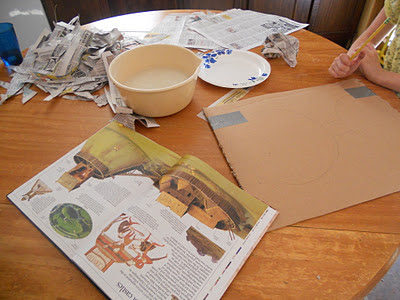 One of the history projects Anna wanted to do this year, is build a model castle.  Since we started out the year by reading about William the Conqueror, I thought that it would be fun to make a motte and bailey castle, and then do a stone keep style one later on.  Paper mache seemed to be the best way to form the "earth" mounds, and paper mache is of course very fun to work with.  I used a mixture that only contains flour, sugar, and water, since the twins would be "helping" and probably sampling it too.  Here's a link for the recipe. 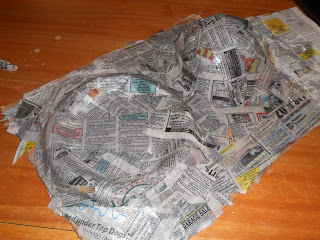 We used a paper plate as a mold for the bailey, and just wadded up news papers for the motte.  It took over a week for it to dry, probably due in part to our overly enthusiastic helpers, who were awfully heavy with the goop. 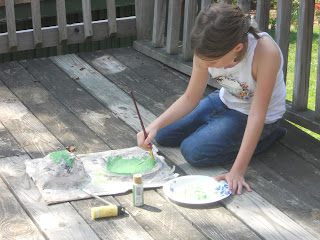 After it was finally dry, Anna painted it green, and then with much patience, glued on dozens of little sticks for the palisade. 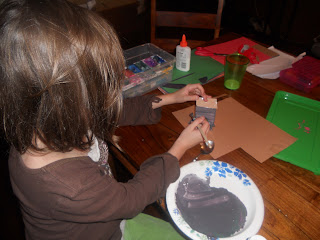 Next, was to make the castle and the buildings to go inside the bailey, (which were made out of little cardboard boxes) and then FINALLY it was finished. 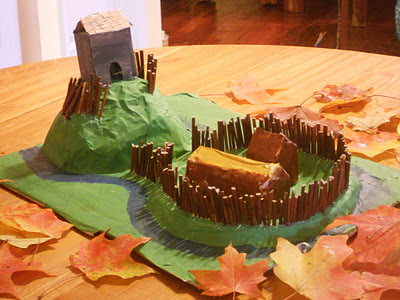 Ta Da!  The finished result!  Anna did most of the work herself, with only minimal help from me, and she is understandably very proud of it.  However... I have no idea where to put it.  This is when a school room would be really nice.
Posted by Susannah at 9:03 PM 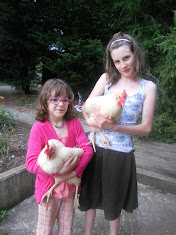 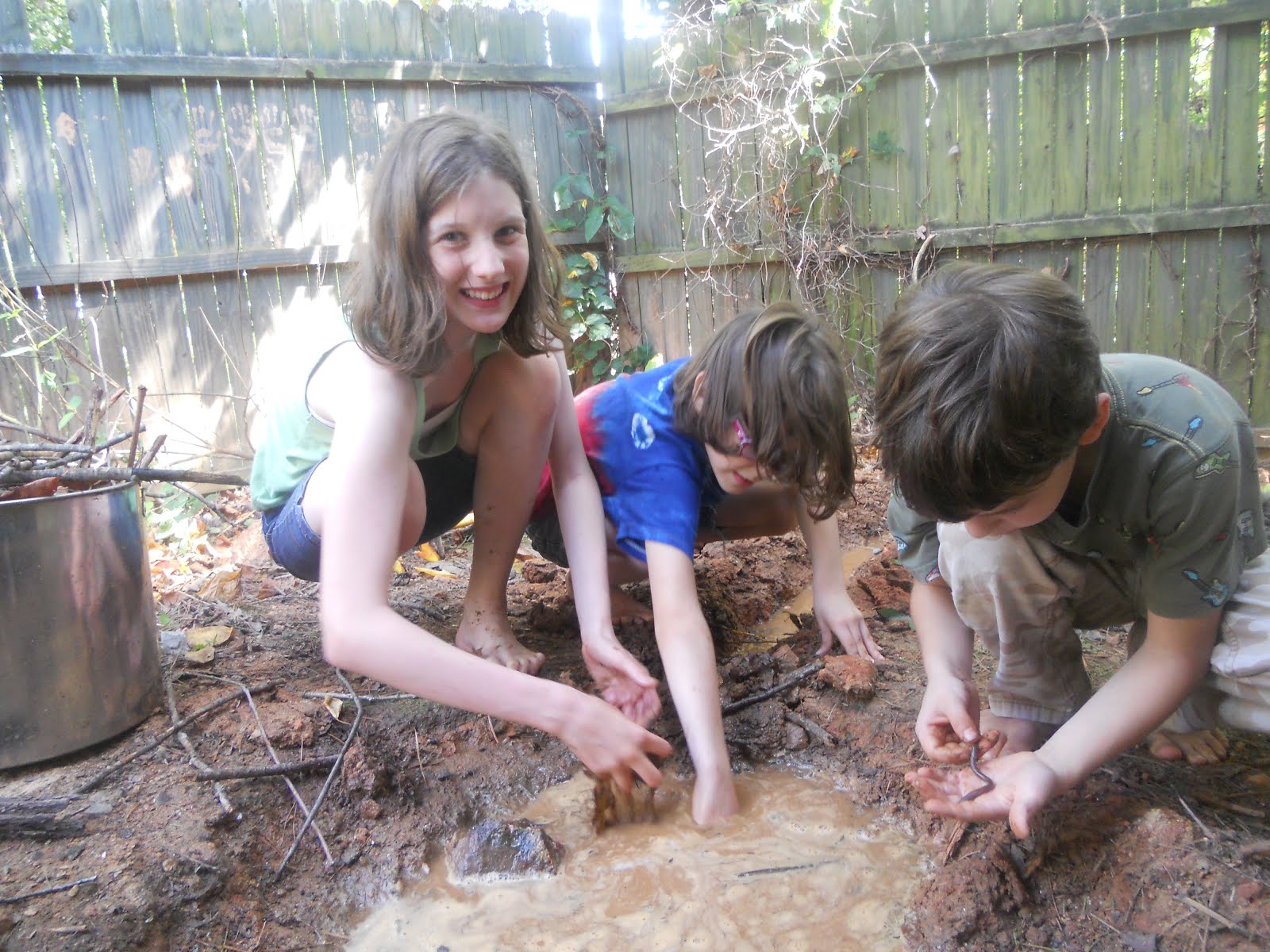 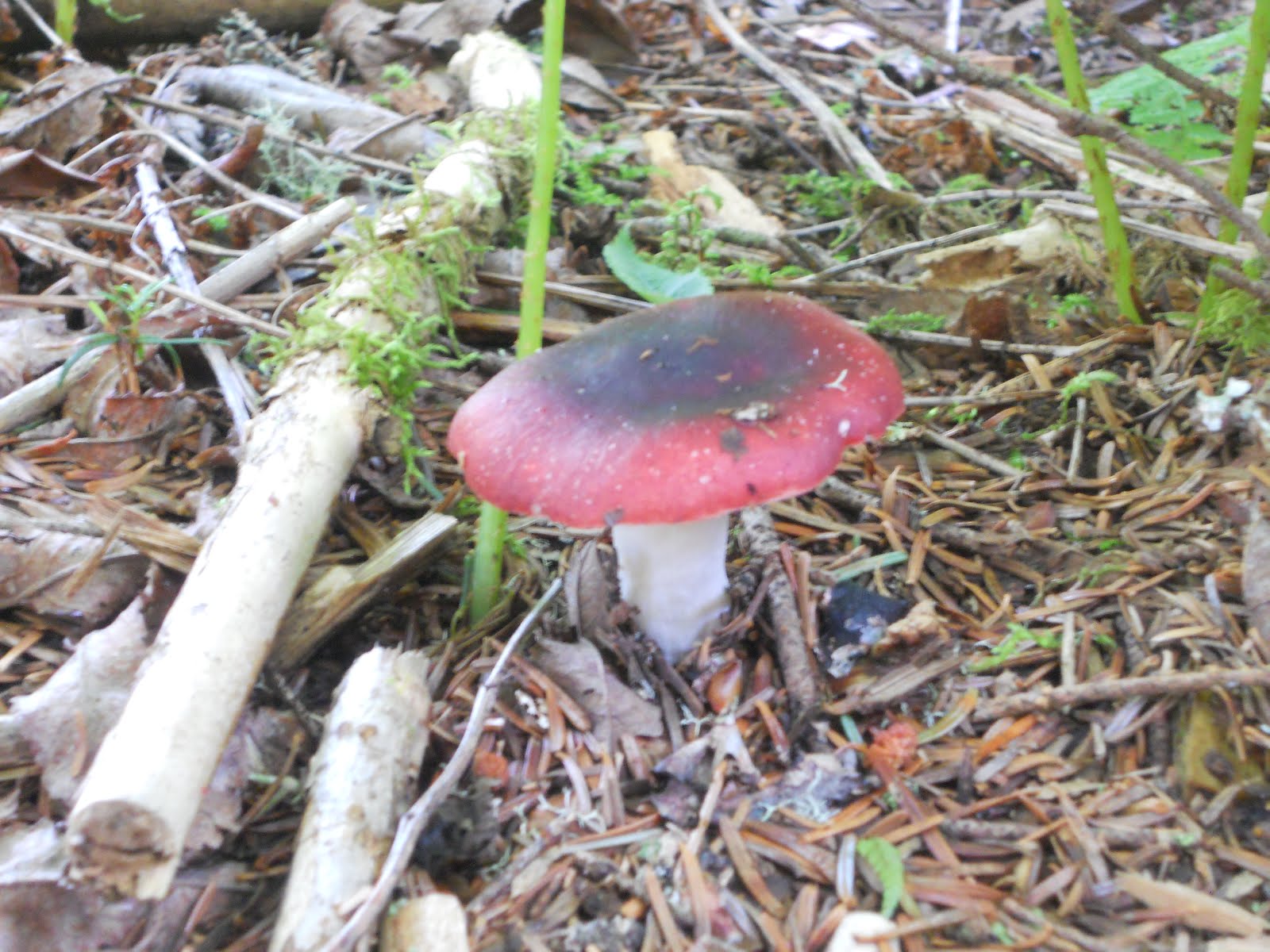 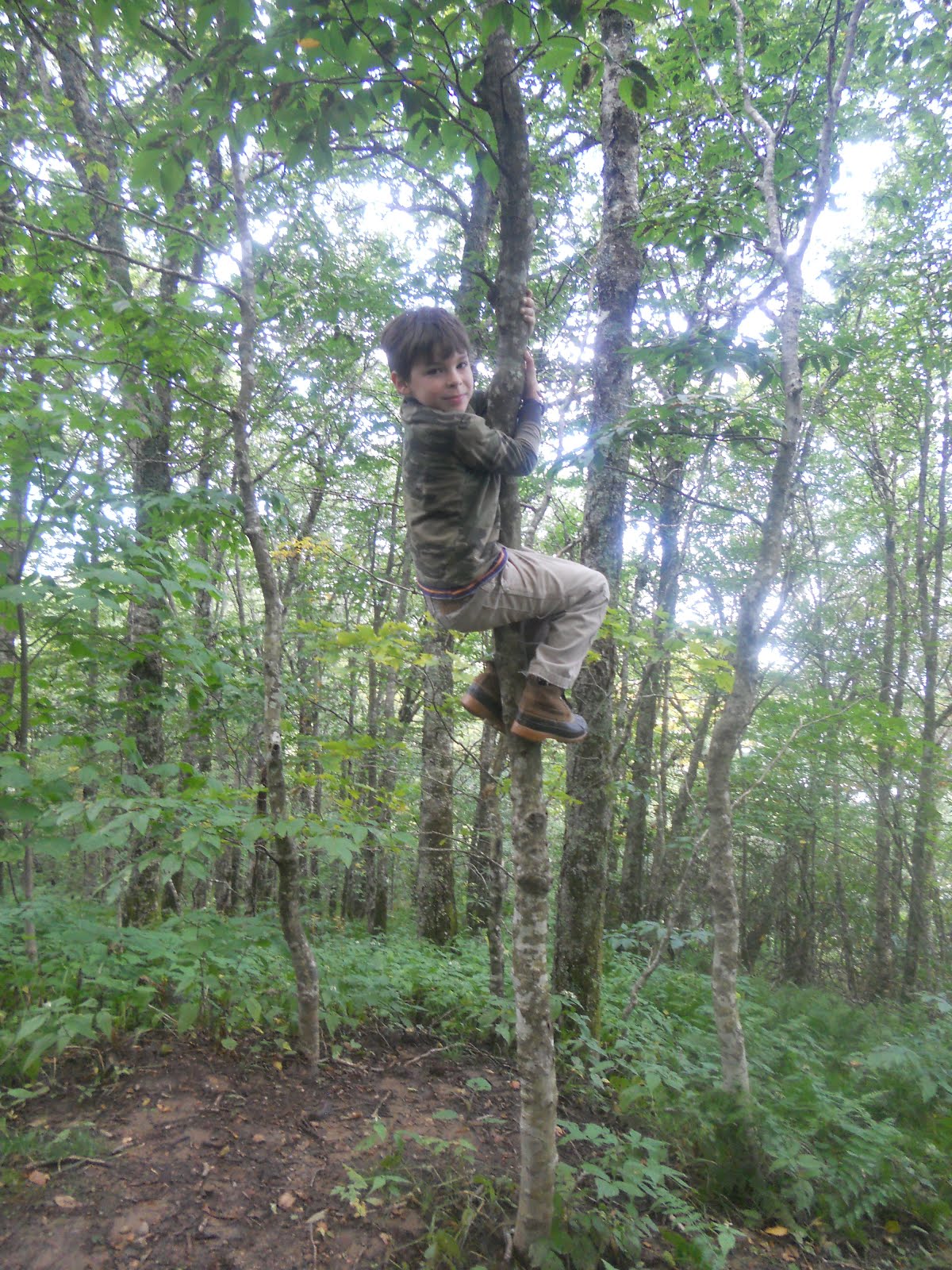 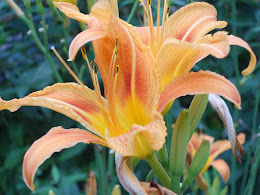